Italian Flavours and Foods Between the Regions 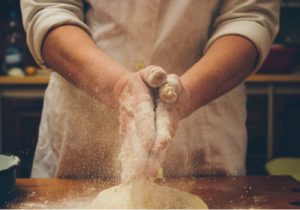 Location is very important to many Italian products and foods. Many are not considered “authentic” unless made in a certain region. For example, “Parnigiano Reggiano” must come from a province in Emilia-Romagna and “Modena Balsamic Vinegar” must be crafted in Modena. 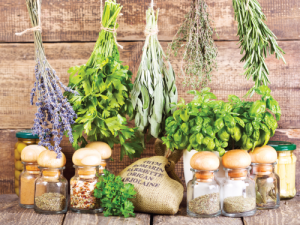